Yesterday I wrote about a wonderful spring-like dish — grilled steak and arugula salad — while the rain pelted against the window and the temperature dropped into the 40s. While I optimistically wrote about spring in hopes of creating some sunny weather mojo, another sign of spring sprang up in the LA Times Food section.

A little background: Last weekend, we flew to LA for my brother’s 50th birthday celebration held in Redondo Beach. Wicked Wiches Catering was working the event. I asked if I could take some photos of their handiwork and share it on Twitter for the LA Times online feature called Weekendeats (follow @LATimesfood,@ReneLynch, and hashtag #weekendeats). Every Monday, Rene Lynch encourages her followers to share interesting food they ate on the weekend, preferably with a photo posted on Twitter and the LA Times blog. It’s a fun way to ease into the week, drool over all the yummy food and meet some other foodies, food bloggers, and eateries.

The most beautiful dish Wicked Wiches served was called Caprese on a Stick and it looked like this (I took the photo with my iPhone on HDR):

I posted it on weekendeats on Monday and shortly thereafter Rene asked if she could use the photo. Yesterday, the LA Times Food section came out with the following:

As featured in the March 24 LA Times food section!

What a fun ending to a very dreary week, weather-wise. And doesn’t this “linear caprese” look like spring on a plate? I just know the sun will be here soon…

Hope you have a fun, food-filled weekend.

P.S. As if that wasn’t enough of a sunny-ending to my week, Rene posted another story on the The Daily Dish about new words included in the Oxford English Dictionary and OMG! is now officially a word in the OED.

« Is Spring on your Dinner Table? – Fast and Flavorful Grilled Steak and Arugula Salad
Quirky Quinoa – French Fridays with Dorie » 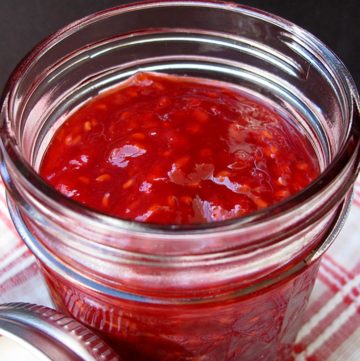 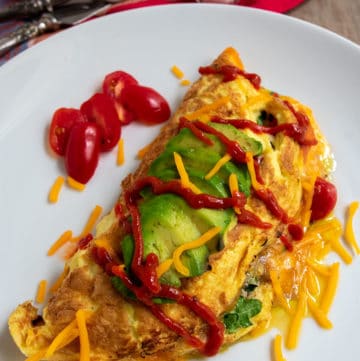