Home » Tasting Jerusalem » A Taste of Jerusalem: Beyond Hummus and Pita

Take a short trip to Israel via Los Gatos this Sunday March 9 by joining Sarene Wallace and me for a delicious workshop called A Taste of Jerusalem: Beyond Hummus and Pita. We’ll be exploring the unique flavors and ingredients of Israeli cuisine, illuminating the multi-cultural influences that make it so rich in both history and taste.

This workshop is part of an on-going speaker series organized through a partnership between Jewish Learning Works and Congregation Shir Hadash. 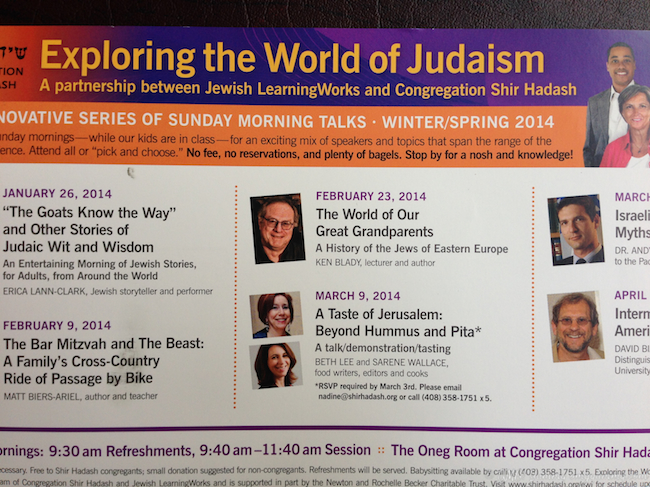 Time and Place? Sunday, March 9th from 9:30 – 11:30 at Congregation Shir Hadash in Los Gatos. All are welcome. It is free for temple members and they suggest a small donation for non-members. RSVP to Nadine in the temple office at nadine (at) shirhadash (dot) org or 408-358-1751 x 5. 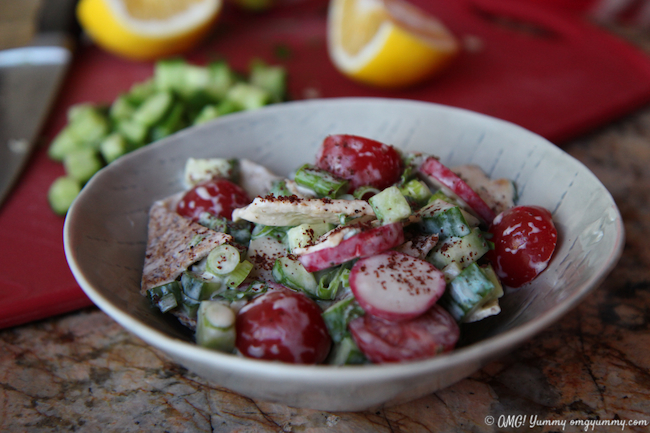 We will be tasting three savory dishes from Ottolenghi and Tamimi’s wildly popular “Jerusalem: A Cookbook” including the wonderfully comforting rice and lentil dish called Mejadra, the North African influenced Eggplant Chermoula, and a riff on a traditional Israeli chopped salad called Fattoush. We’ll finish with a cookie whose roots are bound in multiple religions, regions, and cultures – a walnut and date filled cookie known as koloocheh, a close kin to ma’amoul and hamantaschen. Our recipe will be adapted from the beautiful cookbook by Louisa Shafia called “The New Persian Kitchen“.

If you live in Northern California’s beautiful Bay Area – RSVP ASAP and see you Sunday! 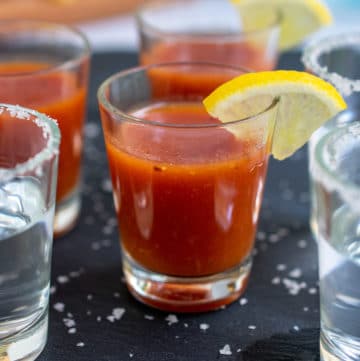 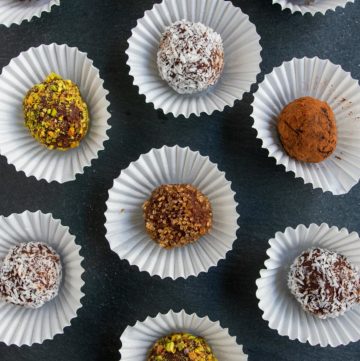 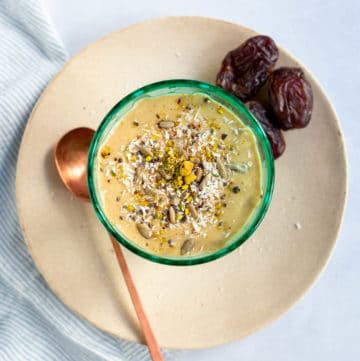