As much as I love food, I happen to live in a part of San Jose that has a dearth of good restaurants. An exciting dining-out experience for us is when Pasta Pomodoro adds a new dish to their menu. So I feel compelled to write about a local Chinese seafood restaurant that may be under-appreciated or unknown by the local neighborhood population and surrounding areas as well. Ocean Delight, (www.oceandelightrestaurant.com), is a Cantonese style Chinese restaurant that specializes in fresh seafood and also serves a Chinese brunch style of food called Dim Sum. Dim Sum literally means “small heart” referring to a small food snack that touches the heart. These small snacks include steamed and fried dumplings of a savory and sweet flavor that diners can choose from carts that come to your table.

Yesterday was not only Valentine’s Day, but also the beginning of Chinese New Year. So despite our non-Chinese heritage, we all eagerly headed down the hill for some Dim Sum to kick off the day.

Ocean Delight is not a typical American Chinese restaurant. If you go there to order sweet and sour pork and Kung Pao chicken, you will be disappointed. It is a fairly traditional Cantonese style restaurant – a Chinese cuisine that is known for very fresh ingredients including seafood usually chosen from live tanks. Cantonese cuisine is also best known for creating the art of Dim Sum. Ocean Delight’s dim sum offerings may seem limited compared to some restaurants we could enjoy in Cupertino’s Chinese food district or San Francisco’s Chinatown. But for south San Jose, 10 minutes from our house, it is no less than a miracle to be able to enjoy these delicacies year round. Here is what we consumed yesterday: Most dishes are served in steamer baskets in quantity 3 or 4 to be shared among the table. Here you see two styles of pork buns (char siu bow) – the ones cut open are baked buns filled with Char siu (Chinese-style barbecue pork) and in the middle above the baked buns are the steamed version – the more popular version of the two. To the right of the baked buns, are small bites of spare ribs (pai quat) with a garlic black-bean sauce coating the tiny morsels.  To the left of the steamed buns are the Har gow (steamed dumpling with a pleated translucent wrapper surrounding shrimp) and to the right is the siu mai (steamed dumpling sitting in a thin won ton skin wrapper filled with a combination of pork, shrimp and chinese mushroom with a characteristic orange carrot garnish) These two dumplings are the most famous dim sum items — you can even find them in the frozen section of Trader Joe’s and Costco occasionally.

Here you can see the food on a plate with some soy sauce and spicy Chinese pepper sauce for dipping. Later, we tried a variation of the siu mai made especially for New Year’s (shown below on the left). It is filled with all seafood, instead of the usual pork. It was fresh tasting and a nice addition to the meal. On the right you can see a typical tofu-skin wrapper around a pork filling called “yong tau foo”.

One of my favorites dishes whether we are eating dim sum or a traditional dinner is “gai lan” – a Chinese version of broccoli served with oyster sauce on top. Served this way, the gai lan is bitter, sweet (from the sauce), and also crunchy. It is a great combination of flavor and texture while also adding a healthy dose of vitamins and minerals to the meal. (and yes, a little more oil and sodium as well)

Besides the special Chinese New Year siu mai, there were a number of other special dishes available including a mochi (sweet glutinous rice dumpling with various fillings that is both a Chinese and Japanese delicacy). This version was really unusual and incredibly fresh with a crunchy, slightly salty, poppy-seed-like filling juxtaposed with the chewy but sweet rice coating covered in a soya bean powder coating.

We also had a vegetarian chow fun with crunchy bean sprouts and fresh pea pods and noodles that were still chewy to the bite.

As if that wasn’t yet enough, we tried the New Year’s sponge cake that actually tasted reminiscent (in a good way) of a sponge cake we eat on Passover (when risen flour is a no-no). This style of sponge cake, called “Ma Lai Go” is made with brown sugar and is steamed rather than traditionally baked giving it a light brown color and very moist texture. And the kids are not satisfied until the don tots are enjoyed – an eggy, custardy dessert baked in a flaky pastry, available all year round.

Ocean Delight’s offerings can stand up to their Cupertino and San Francisco competitors with pride but from the perspective of what is available is South San Jose, Ocean Delight food is no less than OMG Yummy!

Thanks Yvonne (the owner) for another great meal. 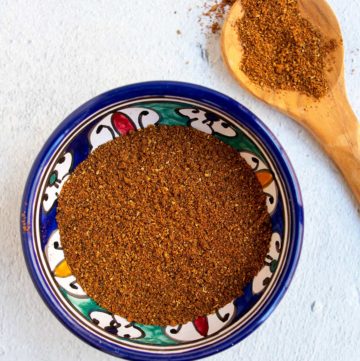 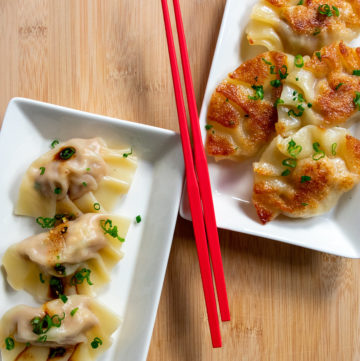