Roasted Chicken with Clementines is one of my favorite dishes to serve family and friends for a quick weeknight meal, a weekend gathering, or even holiday gatherings like Rosh Hashanah, Hanukkah, or Passover. 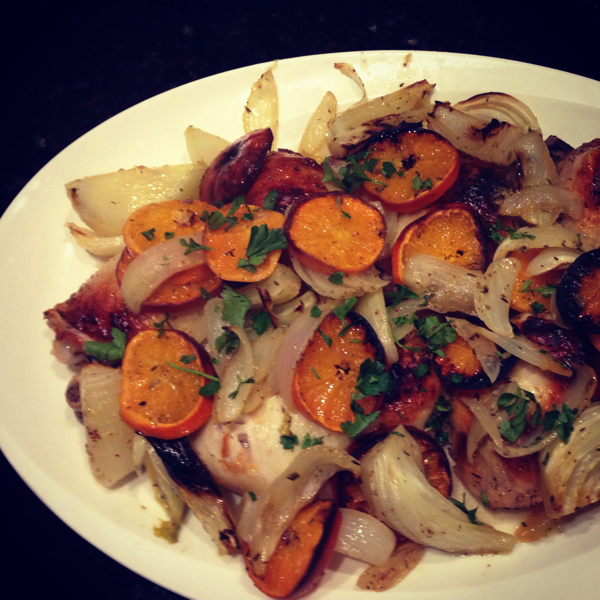 Monday night I made this eye-catching chicken dish from Jerusalem: A Cookbook by Ottolenghi and Tamimi, published by Ten Speed Press. Several people in our Tasting Jerusalem group and among my Twitter food friends have already prepared it and speak of its transformative flavor. So much so, that I was becoming skeptical. Could it really be that good? I’m not even an anise flavor lover – would I even like it? Olga from the blog Sassy Radish wrote about it last week with more gushing about its simplicity on a weeknight and oh yes, the flavor. She didn’t use the fennel or the strange sounding, anise-flavored liqueur known as Arak. She just subbed in more orange juice and onion for the fennel and she was an instant believer.

I’ve heard that fresh fennel, when roasted, becomes sweet and loses most of its anise overtones so I compromised. No Arak and I’d sub in one onion for one of the two fresh fennels. And I’d scale back the fennel seed by ½ a teaspoon. But what to do about liquid? I was afraid that just orange juice would leave the chicken too sweet for my family’s tastebuds. White wine seemed like an option but too obvious for me. So I turned to the under-used dry vermouth – specifically some French dry Noilly Prat vermouth that screams martini at me every time I open that refrigerator drawer. Turns out that, according to an article in SF Gate about vermouth:  “(Noilly Prat) has a very light, crisp aroma and body, with a mildly floral, oak-tinged flavor touched with hints of chamomile and lemon peel.” Hmmm – I didn’t know that but lemon peel and chamomile sound just perfect after all!

I also changed the method just a tad by mixing the marinade right in the pan I planned to cook the chicken in. I’m all about minimizing clean-up, especially on a rushed weeknight. And as the cookbook suggests as an alternative, I did not marinate all day – just an hour or two before I put it in the oven. 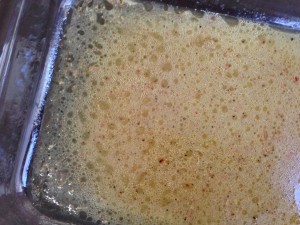 My adapted version of the recipe is below, but really, if you love to try new flavor combinations and learn about the history of a region’s food, order Jerusalem: A Cookbook. And then come join our virtual cooking community, Tasting Jerusalem, where we are learning about the recipes and ingredients together. March is all about barberries – a little red currant-like dried berry used in Persian cooking. And not surprisingly, the tiny berry is bursting with flavor – a bit tangy and sour but exciting on the tongue and yes, it’s also quite colorful – don’t you think? 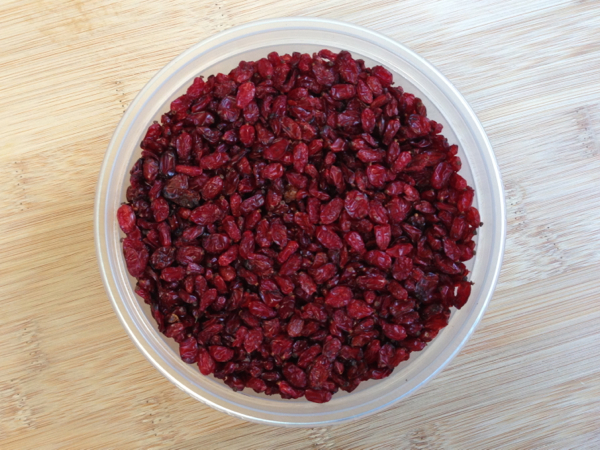 And a hearty congratulations to Yotam Ottolenghi and Sami Tamimi as well as Ten Speed Press on Jerusalem: A Cookbook being honored this week with a Gourmand award as well as becoming a finalist in the upcoming IACP (International Association of Culinary Professionals) Awards coming up in early April. Well deserved, in my opinion! 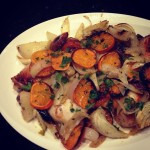 Adapted from a recipe in Jerusalem: A Cookbook by Ottolenghi and Tamimi published by Ten Speed Press 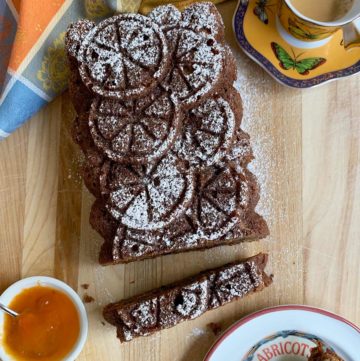 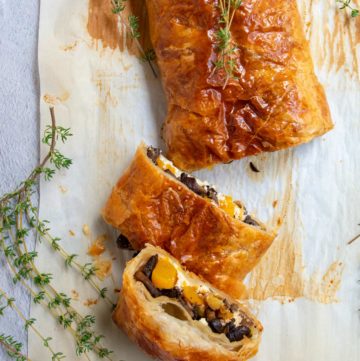